If you are anything like me when you first started Twitter the immediate thought of “what the heck should I tweet about?” jumped into your head. I mean who cares what I have to say about stuff. But after a while of seeing others tweets it became clear about what I could tweet about. It wasn’t about me – but about how I could help other people.

When considering Twitter as part of a business tool -yes business tool – you have to remember that Twitter is about reaching out to people (current customers, potential customers, suppliers, champions and friends) and creating connections.

Give people a reason to think of you when the topic of your product or service arises. Keep your name in front of them. Build those relationships and participate, don’t just send out tweets and be a silent observer, be active and make comments as too.

These are just a few ideas to get you thinking. Notice that the list didn’t list things like “I just had a diet coke..ahh”, “my cat just rolled over”, and “washed my car, looks good again” or any other mundane daily occurrence. Remember this is about using Twitter as a business tool not a guide for your teenager.

In a nutshell Twitter is about creating connections, giving people a sense the who, the what and why of you. With a little fore thought and planning you will be on your way to tweeting bliss and building that follower base in no time. Hey, one last thought to add to the list, why not tweet this list ? (tweet button at the top of this page). 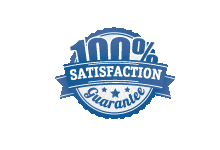 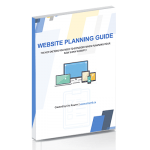